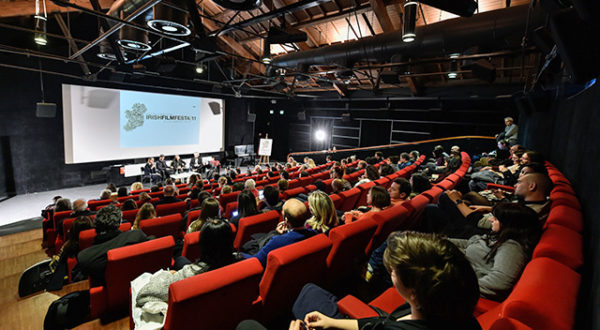 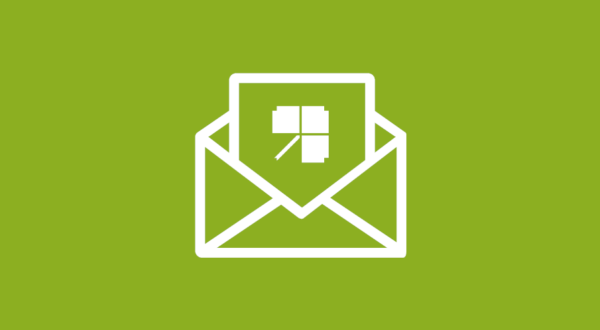 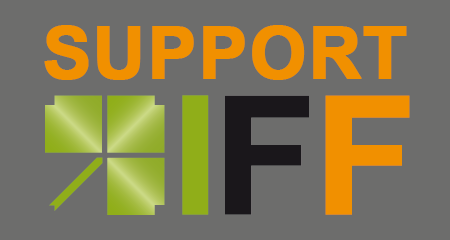 The IRISH FILM FESTA 2022 Short Film Awards go to An Irish Goodbye by Tom Berkeley and Ross White (Drama), Memento Mori by Paul O’Flanagan (Animation), and Nothing to Declare by Garret Daly (Documentary).

With both levity and depth of feeling, An Irish Goodbye tackles a delicate subject: two estranged brothers dealing with the sudden loss of their mother. Brilliant performances by the two leads bestow even greater strength on a poetic, refreshing narrative.

As rigorous as a scientific essay, Memento Mori hovers between science and superstition, fact and mystery. The film makes the audience hold their breath until the very end, when a not-so-obvious truth is revealed: that very detail to which we failed to pay attention in the immediate emerges to haunt us ever after.

🏆 Nothing to Declare, Garret Daly

Nothing to Declare screens an unbelievable true story: the author’s approach, which makes no concession to emphasis , reveals great empathy and an outstanding sense for visual storytelling.

The Audience Award, chosen by in-person and in-streaming spectators, goes to The Bridge by Mark Smyth.

Susanna Pellis: «Giving our shorts the attention they deserve»

«One of the reasons why we divided this year’s festival in two – says artistic director Susanna Pellis – was to give our shorts the attention they deserve, screening them in the main theatre at the Casa del Cinema, and making them available in streaming too. We were rewarded by a top-quality selection, our best in years, perhaps. It was not easy either for us to choose the final line-up or, I believe, for the jury and the audience to cast their vote».

The 2022 edition of the IRISH FILM FESTA returns to Rome’s Casa del Cinema, Villa Borghese. This edition of the festival dedicated to Irish cinema and culture will be divided into two parts END_OF_DOCUMENT_TOKEN_TO_BE_REPLACED

Most of us well-fed, often overweight westerners of the high-income MED countries, when we say we are hungry probably mean we have a bit of an appetite or a yearning for our next meal, for something tasty to eat, even when we do not actually need food. Real hunger is something else. END_OF_DOCUMENT_TOKEN_TO_BE_REPLACED The IFI International networking meeting annually held by the Irish Film Institute in Galway during the Film Fleadh was forced to move online this year, taking place during the virtual edition of the Fleadh (July 7th – 12th, 2020) END_OF_DOCUMENT_TOKEN_TO_BE_REPLACED